The Blessings of this Pandemic

Home › Blog › The Blessings of this Pandemic
Sara Orem 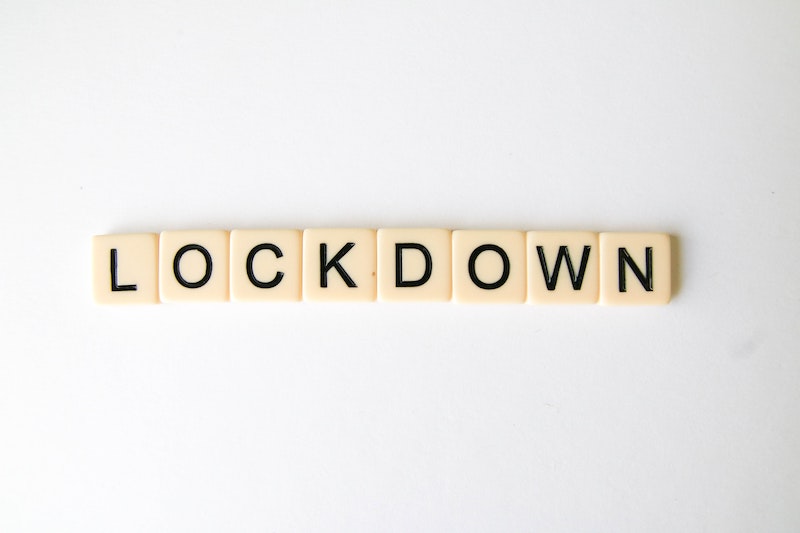 I had just spent an hour whining to my friend Barbara about how blah I felt with each additional day of isolation in this pandemic. I am an extrovert. My husband is an introvert. Some days he doesn’t talk to me unless I beg him to.

However, after a brisk walk through the campus of the University of California, Berkeley with Barbara, and another hour in the supermarket where there was almost a war between two long lines for one checkout station, I was on my way to my step-daughters to deliver some Hanukkah groceries. I felt almost normal. I’d talked as much as I needed to with Barbara. I’d appreciated the heated discussion between two impatient grocery shoppers (they were communicating, after all). I was driving to Judy’s to do my good deed for the day (and I like doing good deeds, especially now). My radio was tuned to KQED (our local public radio station) but I was not paying much attention until I realized what the topic was.

Nina Kim and Anna Sales (creator of the podcast Death, Sex, and Money) were interviewing Bay Area callers about their post-pandemic fantasies. There were lots of musician callers who wanted to return to live rehearsals, sing along with live performances, and connect with live audiences. I understood so well the void that no live music has created. My grandson sends me jazz piano suggestions on You Tube. An old beau sends me barbershop tunes we used to sing together. The first pandemic Zoom performance of an orchestra sent tears gushing out of my eyes.

An emergency room doctor said that he looked forward to not being so angry at people who did not take the pandemic seriously. A Funeral Director looked forward to being able to say yes to all of the families who wanted to celebrate their dead relatives in their own traditions rather than the circumscribed rituals allowed in a tent with only nine other people attending.

Slowly, the topic turned. Callers wanted to talk about what blessings they had experienced during the pandemic. The hosts’ voices were so encouraging, so curious, and so empathetic that it was hard not to just pull off the road and envelop myself in what joy people had found. One woman who was, by her own description, very hard-of-hearing, said she loved Zoom because she could turn it up as loud as she pleased and didn’t have to say “What?” nearly so often. Another enjoyed having the time to make sourdough bread, take a drawing class, and do needlework in her more “hunkered-down” lifestyle.

The hosts talked of how aging felt different in this COVID time than it had before. Barbara and I had discussed this very issue on our walk. I said that before COVID I did the things I loved to do, and felt very much alive in doing them. I thought very little about my 77-year-old body and its aches and pains. During COVID I had little else to think about. My bum knee and other only mildly annoying physical disabilities suddenly took up much more space in my psyche. Due both to the alarming numbers of people contracting COVID and the resulting numbers of my own contemporaries who have died, I am much more aware of my own death, whether it comes sooner or later. Even here though, the hosts found joy.

A 67-year-old woman in Los Angeles called in to say that she had felt for perhaps a decade that she was too old to pursue a Masters degree in Public Health. In the pandemic, she realized that she had nothing to lose and applied to and was accepted by a Masters program at UCLA. All of her classes were on Zoom. She found, much to her surprise, that her 30–40-year-old fellow students were interested in her, and interested in her history and her opinions rather than sniggering at her because of her age. One class centered on the introduction of birth control pills and what “the pill” did for the sex lives of women who no longer had to worry about unwanted pregnancy. The students asked her what it did for her life.

At the end of the hour, a 68-year-old grandfather called from San Jose to say that he and his wife had moved from the East Coast, just before the pandemic, to be closer to their daughter, her husband and two grandsons. As soon as he completed his introduction, there was a long silence. Nina Kim quietly assured him that he could take his time. Finally, we could hear his awkward and strangled sobs. He continued haltingly to say that they had found an apartment just across the street from their daughter. While they had expected to be active grandparents, nothing prepared them for full-time education and day care of a three and five-year-old. He sobbed again as he said that they would not, could not, have imagined how precious both the time they spent with these children and the bond they had created would change their lives so completely. I cried too. 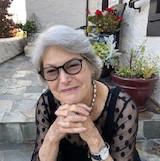 Sara Orem is a longtime OLLI member who speaks about and facilitates workshops for older adults about vitality in the aging process. She posts regularly in medium.