Tribalism and its Threat to Liberal Democracy 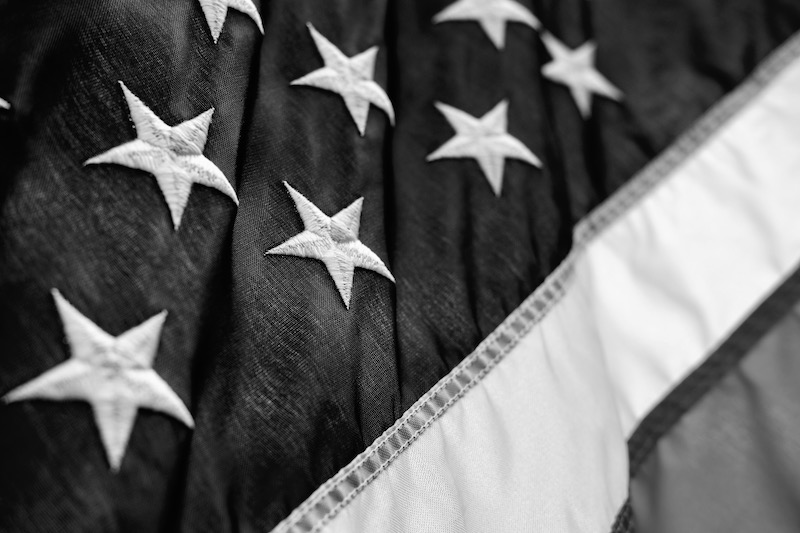 Over 20 years ago, friends and I started a men’s book group which has met monthly ever since. We have jointly read nearly 250 books, both fiction and non-fiction. One lesser known book that stands out for me now in this era of societal divisiveness is Rule of the Clan: What an Ancient Form of Social Organization Reveals About the Future of Individual Freedom by historian Mark Wiener.

This book brings into focus the primal drive of people having allegiance to and identity with one’s clan. This natural loyalty, if it becomes excessive and exclusive, can result in the kind of problems plaguing American society today. If our liberal democracy is to avoid descending into clannish chaos, this phenomenon needs to be understood and confronted.

America has been plagued with “tribalism” since its founding. There was little integration with Native Americans living here when the colonists arrived in the 1600’s and there were actual attempts to destroy Native Americans in the 1700’s by infecting them with smallpox, and there was even legalization of the murder of the Modoc Indians in California in the late 1800’s. There was limited integration with African Americans after slavery was abolished in 1863, and there existed the Chinese Exclusion Act from 1882-1942 to prevent Chinese from immigrating to America. There was extensive anti-Semitism for several generations in the 1900’s as well as persistent resistance to nearly all other waves of immigrants, which continues to this day, exemplified by attempts at a Muslim immigration ban as well as grotesque immigration policies toward Hispanics at our southern border, including separating children from their parents to discourage their immigration.

This xenophobic pattern continues to infect our society exemplified by the resurgence of white nationalism as our country evolves toward a “minority majority” country estimated to occur by the year 2042. And the mythology of white supremacy persists, exemplified by the current resistance to remove statues of Civil War leaders from the Confederacy who fought against our nation after succession in order to maintain the practice of slavery.

The religious ethic of “welcoming the stranger” is a value that has struggled to succeed in America despite the amazing contributions to our society of every race, immigrant group, and religious minority who has come here. But America may have finally reached a breaking point as the intolerance practiced by white-nationalists surges as the vestiges of that group’s desire to make America some monolith of them, despite so many contradictory realities.

Is America up to the task of unifying as a nation as we continue to become more diverse? The next four years may reveal the answer to whether we are going to be “one nation, under God, with liberty and justice for all”, and behave “with malice toward none and charity toward all.” Highly talented leaders from very diverse backgrounds are currently being selected for the highest levels in our government, and our new Vice President will be a woman of color of mixed heritage whose parents were immigrants.

The future of our liberal democracy as was envisioned by our founders hangs in the balance as we struggle to unite our human family at this moment in history. How do you view your part in achieving this cherished American goal?

Discussion of Right-Wing Extremism in Today's America
Tribalism and its Threat to Liberal Democracy
Watch Out: Two Film Journalists Share the Highs and Lows of Streaming
Moving Forward: Experts Discuss How the Biden Administration Can Reset the EPA
Happy Holidays from All of Us to All of You