Reflecting on the Troops Inside by Brian Murphy 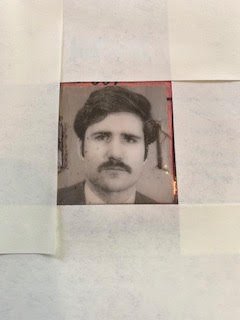 In 1969, I was serving as a field representative for CARE in Algeria. In April of that year, I traveled to Madrid to visit friends. Late one afternoon, on the 30th, I was walking down the Gran Via in the center of the city when a large black sedan screeched to a halt ahead of me, pulling on to the sidewalk as three men rushed out. They grabbed a young man about ten feet in front of me and manhandled him into the car, peeling away down the street. No one moved on the sidewalk for about five seconds, then began their conversations and walked on.

My first thought was the mob, then I remembered where I was and who was their dictator.

That night, a friend explained that on the days before May Day, when the crowds would swell into the streets, too numerous to entirely quash, Franco's secret police would grab up student activists, union leaders, neighborhood militants. Some would disappear for a while, others would be released May 2nd. No one remarked on it or complained too loudly, as they murdered so few, in those years.

The recent videos of black vans and military police (if that's what they were) snapping up people in Portland, no identification in sight, whisking them away into the night, reminded me of that afternoon in Madrid. The only real difference is that the American storm troopers were armed to the teeth and had face masks; the goons in Madrid didn't care who saw their faces.

How many more videos do we have of the same troopers grabbing men and women off the streets or out of their houses as they carry out immigration raids, as they have for years now? How long will it be before we stop acting like the people on that Madrid street, pausing for a moment and then walking on? 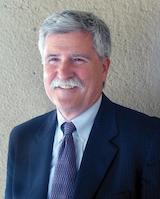