America's "Melting Pot" is Boiling Over 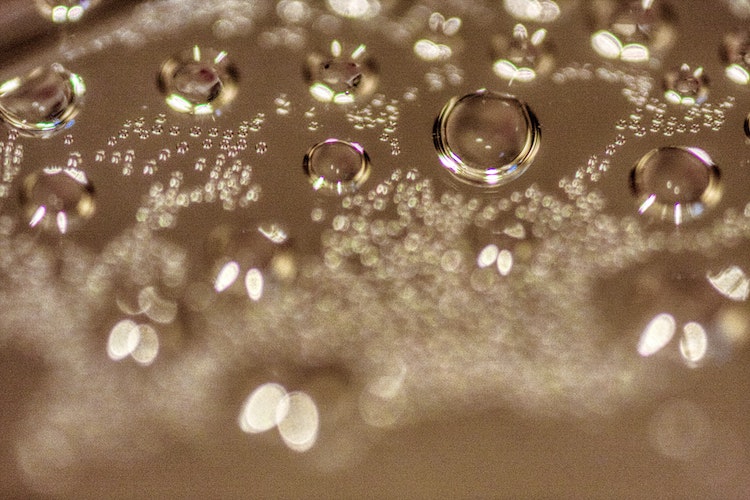 By Hugh Winig, M.D.
Dr. Winig is a retired psychiatrist and a longtime OLLI @Berkeley member and volunteer

The “United” States of America, “the home of the free and the land of the brave”, is in crisis. The vision of our nation being a “melting pot” is that people of different ethnicities and orientations can blend into a unified democratic way of life. But this seems to be more mythology than reality at this moment in history. As tensions and political divides increase, it has become apparent that this ideal of a “melting pot” is struggling to be actualized.  “White, male, straight, and Christian” is what a significant percentage of our nation’s populace perceive as normative, and some of them apparently will go to any political lengths to achieve that end as manifested by the January 6, 2021 insurrection to keep their ideologic leader in the presidency.

The American government was established with the perspective of preventing one element of the society from dominating all aspects of a diverse country to avoid the kind of autocratic rule that the founders of America escaped from in England. It required a Revolutionary War to establish our democracy and then a Civil War some 85 years later to maintain that democratic form of government.

Major sins, however, were committed from the start, including 1) the forced displacement and generational horrors inflicted on Native peoples, 2) the centuries-long use of enslaved people to build the country, and the systemic racism that continues to this day, and 3) the exploitation of migrants, especially Chinese workers, who had helped build the country, but were then excluded from citizenship for over 60 years by The Chinese Exclusion Act. The list is long and shameful.

Despite the enormous progress on so many fronts regarding inclusion, equality, and opportunity, the remnants of this ugly past continue to interfere with the ideal in the preamble of our constitution of “equality for all” that should define America. A substantial minority of people continue to advocate white nationalism and are now actively attempting to alter future voting requirements for the “other.” Some of these people, including several elected officials, even continue to deny the results of the last presidential election as they promote this nearly delusional belief. They have fallen under the spell of a morally and legally corrupt cult-like leader.

In addition to our nation’s early conflicts never being fully resolved, new inequities arose during the last half of the 20th century. These include the extraordinarily excessive wealth of the top few percent of Americans who continue to be financially protected by massive tax “loopholes”, while the bottom 50% or more struggle to survive economically. Many of the entitled people continue to resist providing basic government support for health care and education for all because they feel privileged and do not want to extend that privilege to others.

Currently, the American moral ethic that “all people are created equal” is being tossed aside by those who fear the emergence of our future America becoming a minority-majority nation as predicted by 2042. Many white nationalists want to maintain an uneven playing field such that the economic winner and benefits would already be determined at the time or one’s birth. An example of this growing intolerance of minority populations is that in 2021 there was an all-time high incidence of anti-Semitic acts in America, including assault, harassment, vandalism, and attacks against institutions of our Jewish populace, an enormous 34% increase from the previous year.

It was as late as 1920 that women of any ethnicity were even given the right to vote in America, an event which had followed a full 70 years of the courageous Women’s Suffrage Movement. But on an uplifting note, it was this year that a Black woman was confirmed to the Supreme Court, illustrating the adage articulated by Martin Luther King, Jr. that “the arc of the moral universe is long, but it bends toward justice”. This extraordinary event in 2022 is a positive new reality that should give one hope, even though our “melting pot” continues to boil vigorously, especially as women’s reproductive rights are now at risk again!

Hugh Winig, M.D. is a retired psychiatrist, the author of a book of short stories and a book of humanistic aphorisms. He was a founding Trustee of the Lafayette Library and Learning Center and a past President of the East Bay Psychiatric Association. He is a longtime OLLI @Berkeley member, volunteer, and contributor to our blog.