Dr. Douglas Lee taught at the college level for more than forty years before recently retiring. His PhD focus was modern China with an emphasis on the Republican China (1912-1949). 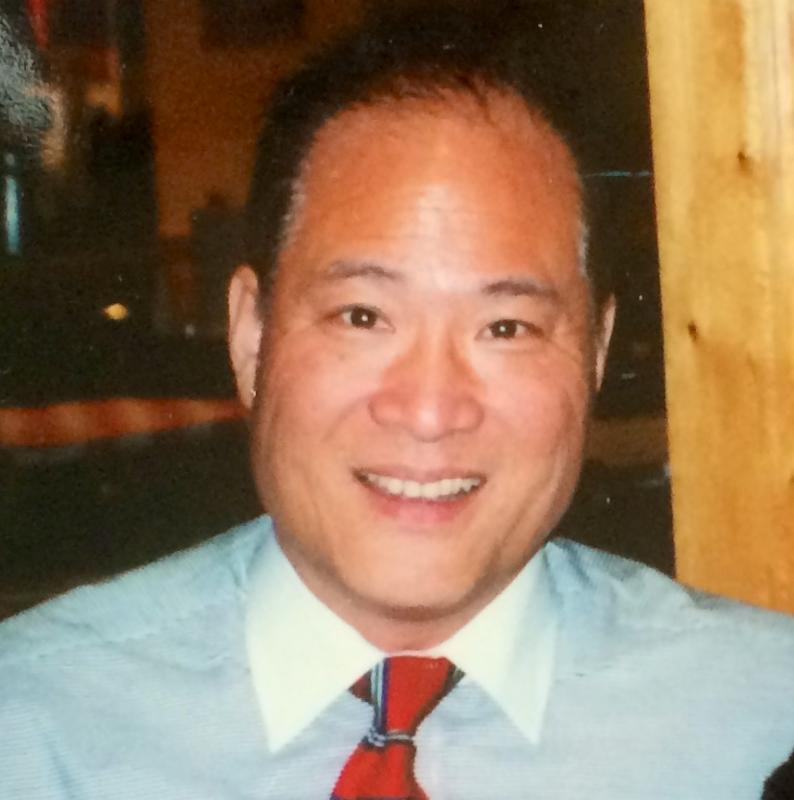 Tell me about your teaching and research interests.

I have a M.A in East Asian Studies, consequently I have taught a range of courses in Modern China, Japan, Korea and Vietnam. I taught for 45 years before retiring two years ago. I have taught at small liberal arts colleges (Lewis and Clark College, Linfield College, and Pacific Lutheran University) and large universities (University of Washington, University of Oregon, and Portland State University). My Ph.D. focus is in Modern China, with a specialization in Republican China (1912-1949). In recent years my research has focused on Chinese American History, as it mirrors both Modern Chinese and American History. I am currently in the midst of preparing two manuscripts for publication on nineteenth-century Cantonese society and culture.

You also have a law degree. Do you find that your training in law informs your teaching and research?

In my last two years of law school I specialized in international law, with a focus on business and trade law relative to high technology transfer, intellectual property law, and trade issues in China. I won the first international law essay competition in 1986, with my essay of the Chinese practice of public international law (the law of treaties). After law school I returned to teaching as a professor and chairman of the History Department, where I taught courses touching upon what I studied in law school, relative to modernization and reform in China in the period 1978-2000. Knowledge of the technicalities of China's legal system and practice of international law enriched my understanding and research in the political economy of contemporary China.

Of the thousands of years of Chinese history, your course covers just over 20 years (1927-1949). What made the Nationalist period so pivotal?

The Nationalist Era may have been a very short period of time, but it remains a critical one for three reasons. First, it represented a key period of metamorphosis, where Chinese society and culture transitioned from "tradition" to "modernity" in both its domestic and foreign/international development. Second, this era witnessed the intense struggles between two rival political ideologies, the western inspired liberal-democratic capitalist versus the communist Marxist-Leninist. The defeat of the former and victory of the latter represented the triumph of human will power as it mirrored core Chinese historical imperatives and Chinese cultural traditions. Third, this era represents a classic model for the study of failed regimes, where the status quo, with its power, wealth, and leverage implodes and leads to ultimate defeat and loss. This tragedy is both personal, for the lead actors involved; and also collective for society and the nation. In this context, what happened to Nationalist China mirrors the challenge of how to avoid "folly" (following a course of action that is contrary to one's own self-interest) as it mirrors the universal human condition.