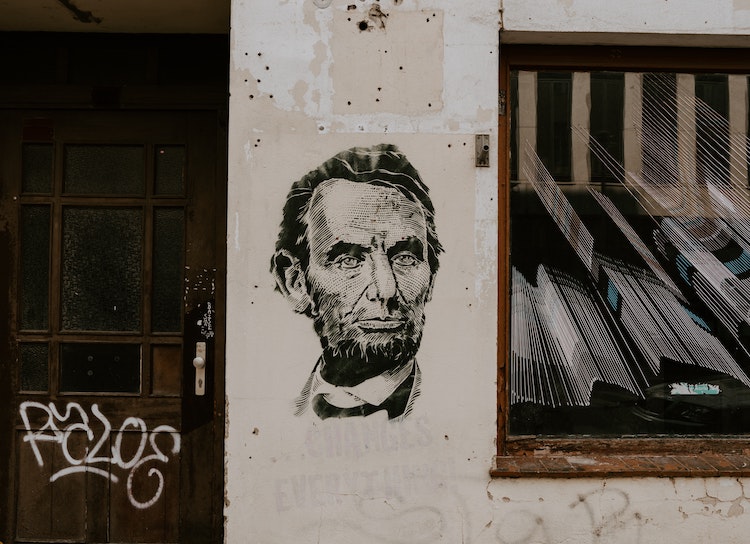 Photo by Claudio Schwarz on Unsplash

America's Unfinished Work is an OLLI @Berkeley series featuring leading voices on campus and in the community engaged in the examination and eradication of systemic racism to create a more humane, just and equal society. These talks are free and open to the public. 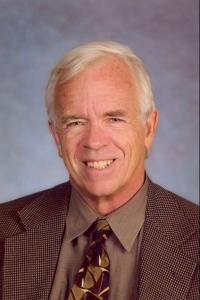 Elliott Curie on the neglected toll of violence on Black Americans

Elliott Currie, Professor of Criminology, Law and Society at UC Irvine. Dr. Currie is the author of numerous acclaimed books on crime and criminal justice, including Crime and Punishment in America, which was a finalist for the Pulitzer Prize.

Charles Henry on the Case for Reparations

On Oct. 23, 2020, Charles Henry, Professor Emeritus of African American Studies at UC Berkeley and author of Long Overdue: The Politics of Racial Reparations, spoke about why reparations are gaining mainstream support and why he believes they are a solution. He was introduced by Sandra Bass, Associate Dean of Students and Director of the Public Service Center at Cal, who also moderated the discussion.

Larry Rosenthal on the Rise of the Far Right

The first of our series featured a talk with Dr. Lawrence Rosenthal, founder and chair of the UC Berkeley Center for Right-Wing Studies. He is the author of an upcoming book, Empire of Resentment: Populism’s Toxic Embrace of Nationalism. He spoke with Bill Sokol, Bay Area lawyer and an OLLI moderator, on the roles of the Far Right and white supremacist groups in today's America. The presentation took place on June 8, 2020.

Sign up to receive our newsletter and announcements about upcoming courses and events.

View all of our upcoming speaker events and other goings on.